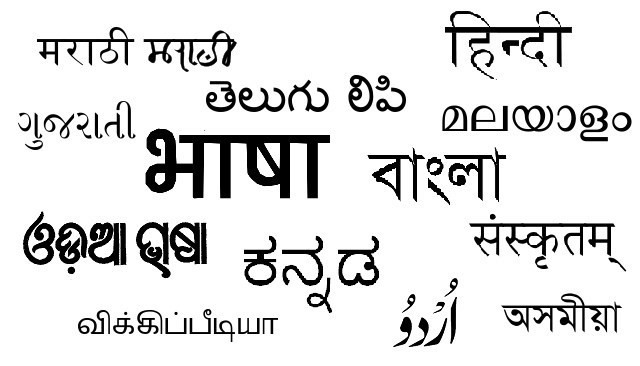 India is the second-largest country in the world population over 135 cores and it has status as the most ethnically diverse country in the world. There are thousands of ethnic groups in the country, each with their different languages. Hindi is the most spoken language of all the languages in India. There 23 recognized official languages out ….  Read More